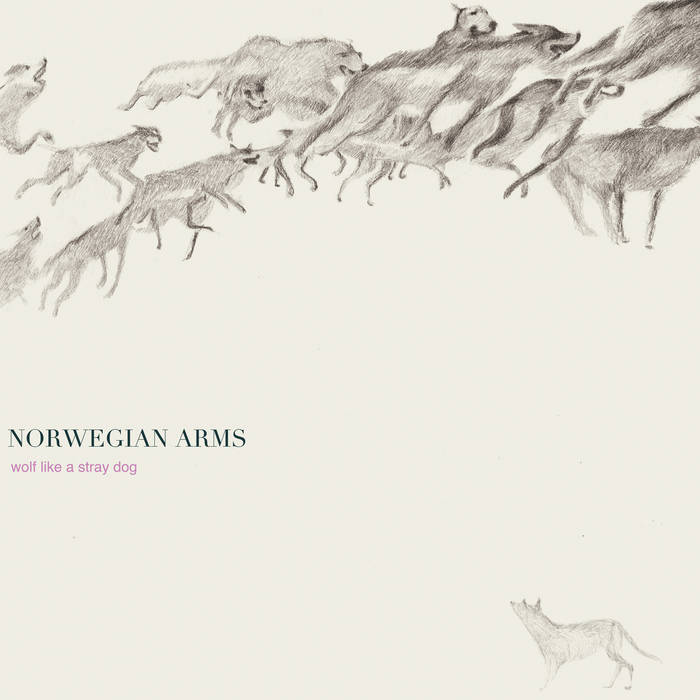 Recorded over the course of an intense week of at Dr. Dog’s Meth Beach studios, Norwegian Arms is set to release their debut LP, Wolf Like A Stray Dog. The record is comprised of eleven introspective songs written during songwriter/mandolinist Brendan Mulvihill’s year long fellowship in Tomsk, Russia, nestled in the heart of Siberia. Self- described as an “ember glowing in the distance of an otherwise frozen taiga”, Wolf Like A Stray Dog deals with themes of homesickness, discovery, frustration, and wanderlust.

Wolf Like a Stray Dog is an album about the quest for identity, a resistance to permanence, adapting to new environments, questioning one's knowledge and perspective, and never being satisfied with what you know. It's wanderlust and curiosity, distilled and neatly packaged into sonic bursts of intense energy. Simply put, it’s apparent that Norwegian Arms suffers from a chronic case of the human condition.

Bandcamp Daily  your guide to the world of Bandcamp